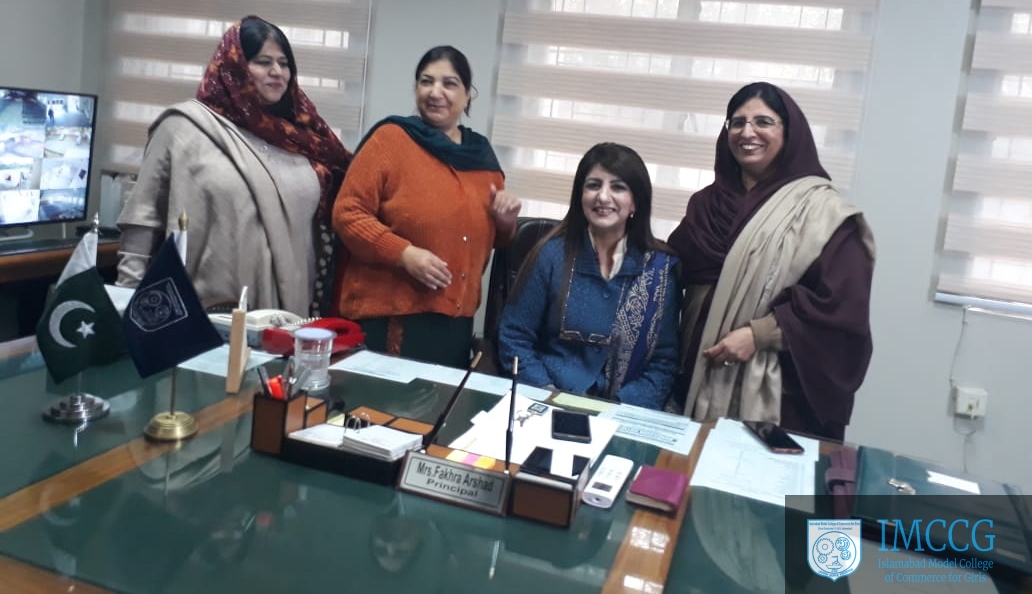 We confer heartiest felicitation to Ms Sabah Faisal who recently joined this college on 12th of December 2019. Her arrival was hailed by the staff as it raised their level of confidence.

She did her masters in computer science from QAU. She initiated her career as lecturer in Jan 1997. There she reaches the rungs of success and was appointed associate professor in Aug 2010. Her professional career spans over 25 years. Her most prominent accomplishment is that of being nominated for academic excellence award by FDE.

She worked on many projects with UNIESCO, British Council, Intel, and UNICEF. She firmly believes that "Today's learner becomes tomorrow's leader".

We hope that under the umbrella of her leadership college would scale further heights. 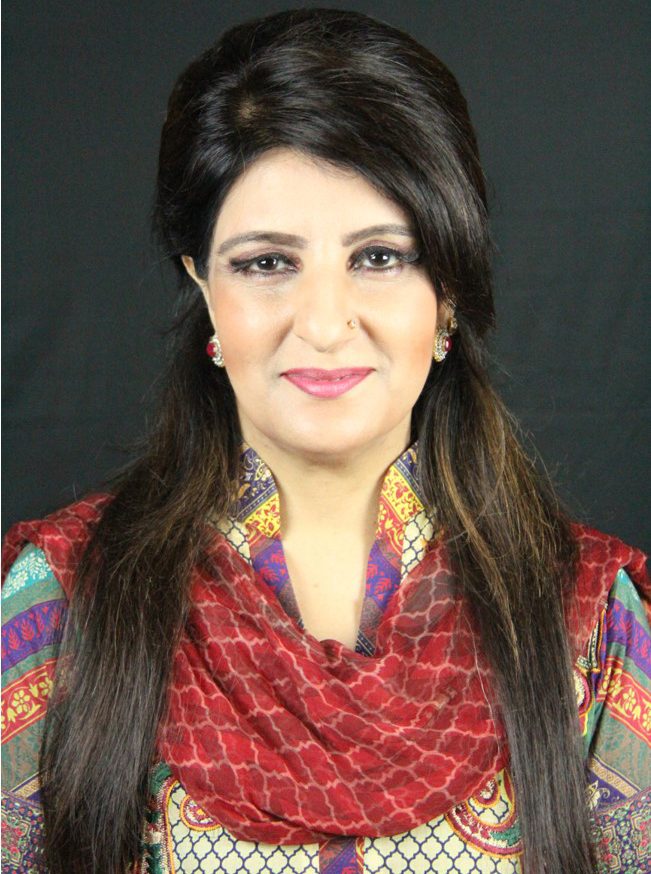