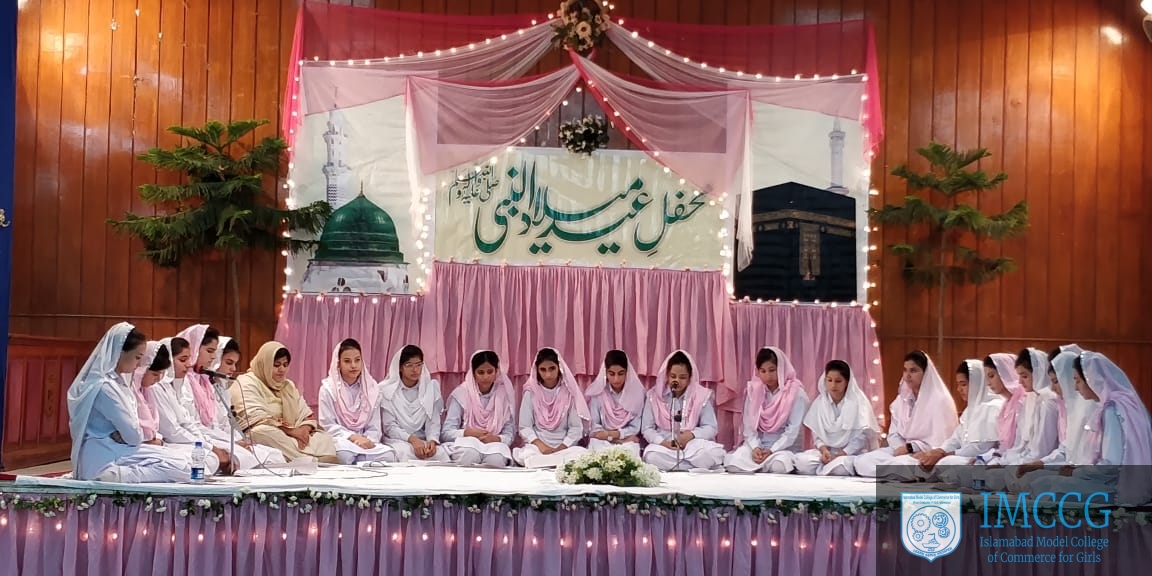 Mid Milad un Nabi was celebrated on 12th Nov, 2019 with great religious fervor & fidelity. This day is celebrated to commemorate the birth anniversary of the Holy Prophet (PBUH). The participants of Milad warmed the hearts of the audience with the recitation of Naat in their melodious voices. Religious fervor & zest was at its peak throughout the recitation of Naat & Darood-o-Salam. The ceremony was concluded with an inspiring dua. Sweets were distributed at the end. 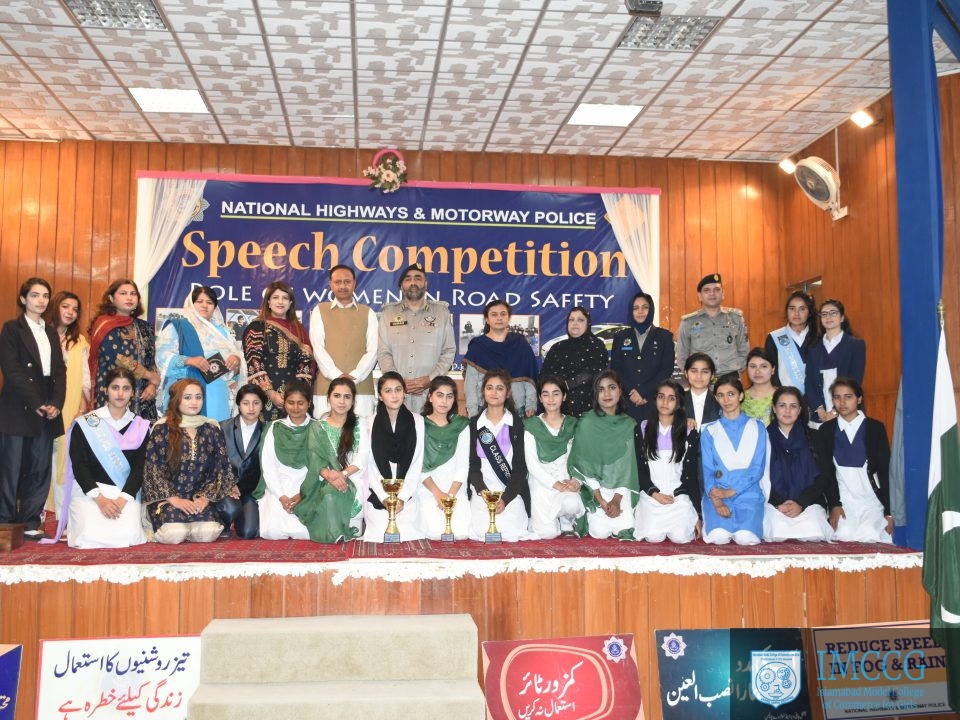 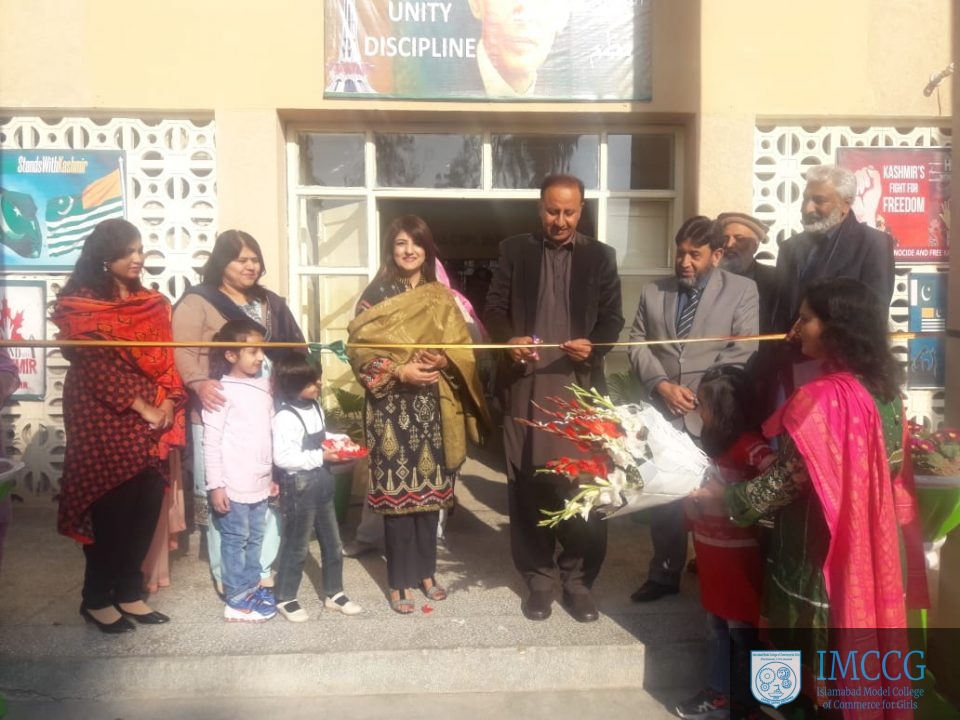 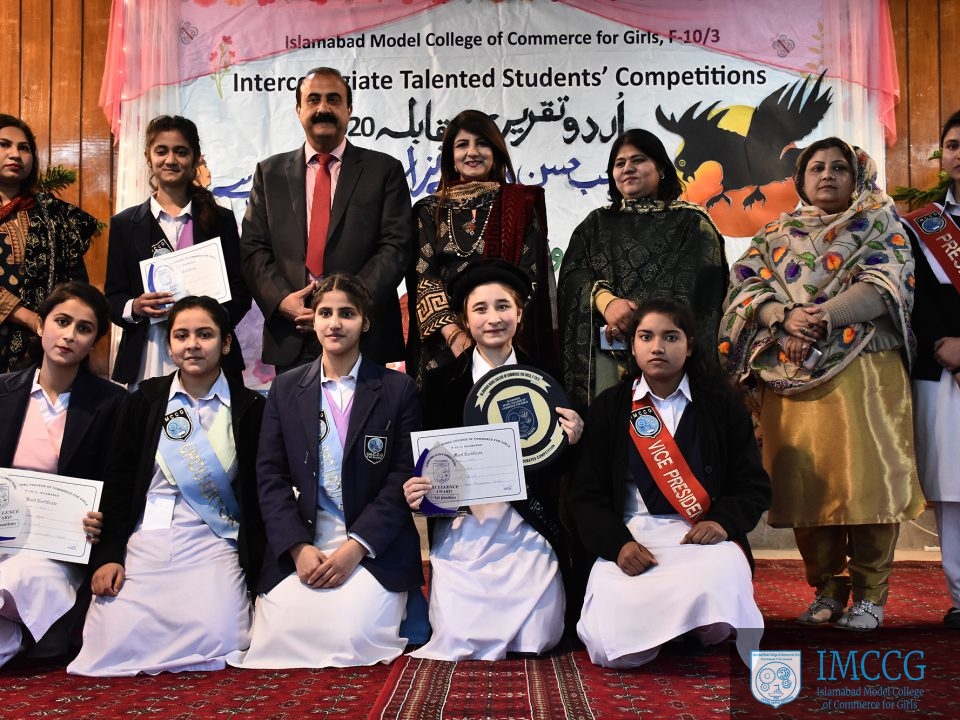